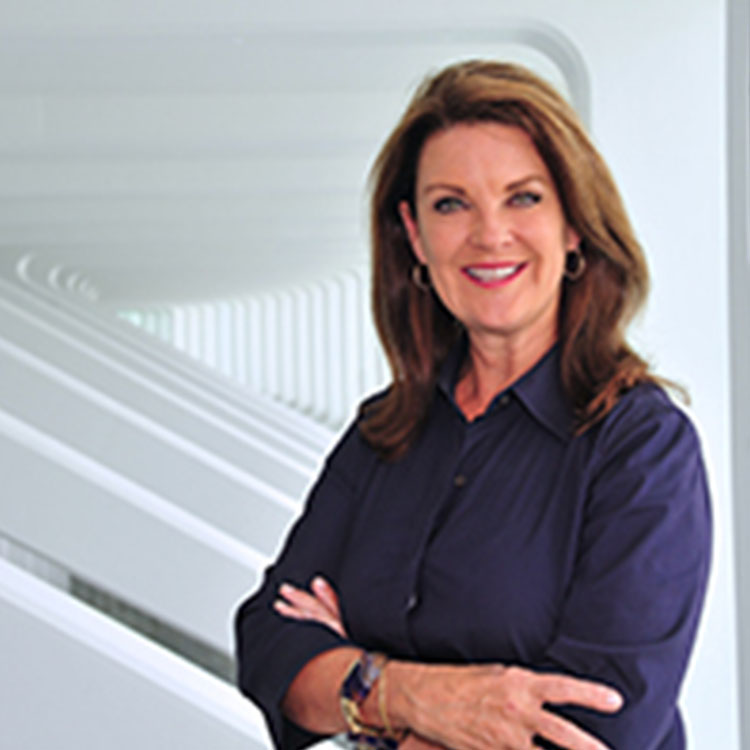 Alexander’s background includes decades of work in fundraising and development for non-profit organizations. She worked for 18 years at the United Way of Central Florida where she served as chief operating officer until 2006 and continued as a major gifts consultant until 2008. Alexander left retirement to join the Florida Poly staff in 2015 as the temporary associate vice president advancement.

Alexander holds dual undergraduate degrees in mathematics and economics from Agnes Scott College in Georgia. She and JD are the proud parents of daughters, Britton and Keaton Alexander, and live in Lake Wales, Florida.