Board of Trustees Appointee 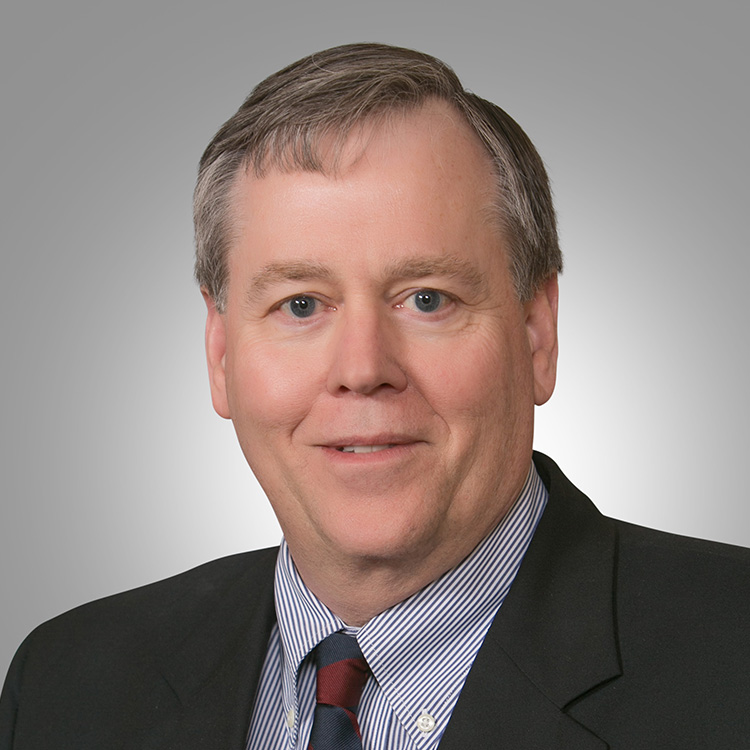 Mark Bostick is a life-long resident of Winter Haven, Florida.  He began work in the family business, Camcar Industries, Inc. in 1978, becoming its president in 1989.

Bostick attended the University of the South (Sewanee) and received his bachelor's degree in economics and an MBA from Tulane University.  He is a member of the Winter Haven Hospital Board of Trustees (past chair); Florida Polytechnic University Board of Trustees (past chair); Federal Reserve Trade and Transportation Advisory Council; Florida Council of 100; UF Shands Cancer Center Advisory Board; Tulane University Business School Council; First Presbyterian Church of Winter Haven, and a University of Florida Bull Gator.

Bostick previously served on the Florida State Fair Authority; the Florida Taxation and Budget Reform Commission, and the Governor’s Commission on Reform of Education.  He was on the Executive Committee (former chair) of the Florida Trucking Association, the American Trucking Association, and the Board of Truckload Carriers Association; is a past member of the Health Science Center, the University of Florida Board of Overseers; a former chair of the Polk State College Foundation Board and the founding chair of All Saints’ Academy.  In addition, he was a founding general partner of the Tampa Bay Rays.

Bostick and his wife, Patti, have five children.